How To Overcome Analysis Paralysis 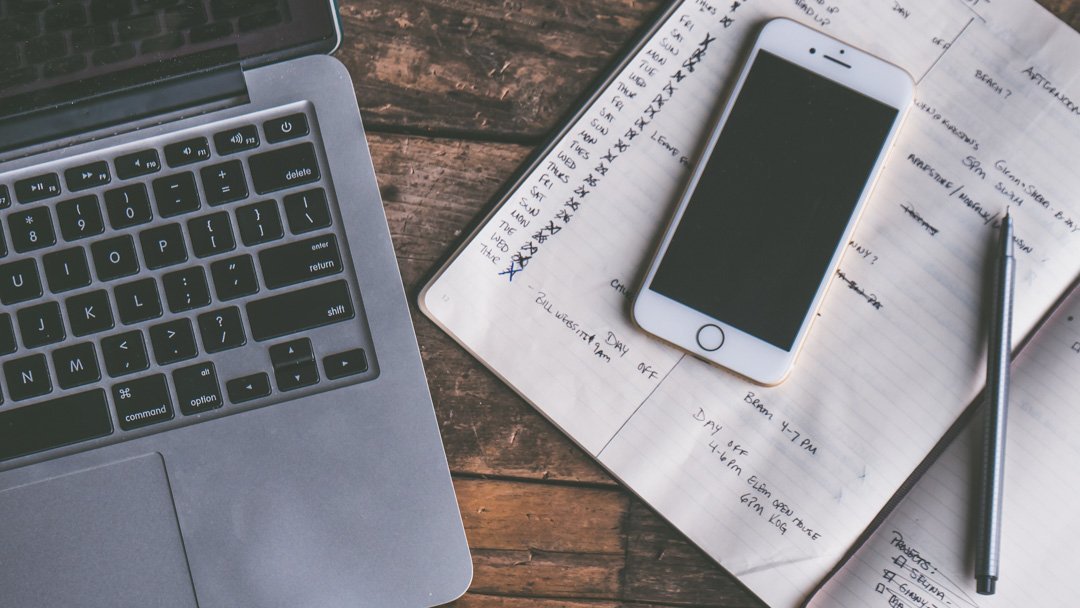 To talk or not to talk… about overcoming analysis paralysis.

While Ryan and I have sought to declutter and simplify life, we’ve come to the realization that even with an “alternative” lifestyle, there are still lots of decisions to make. Where should we live? For how long? Should we keep living out of suitcases and housesitting for free or should we invest in a family home?

On top of this are the questions from our friends and family, often asking us the same things we already ask ourselves. How can we overcome analysis paralysis and make decisions?

Ryan is a self-admitted indecision maker, although, I think his goal-oriented to-do list system helps him significantly. I’d like to think I’m fairly decisive, however, there are certain things I’m just not sure about.

One thing I always try to remind myself is that it’s not a big deal if there’s a decision left undecided… for the time being. People will shout, “Indecision is a decision!” but that seems oddly harsh.

Call it what you want — overthinking, analysis paralysis, choice overload — the truth is, indecision is becoming increasingly more common. We simply have too much information (and opinions) at our fingertips, that we sometimes feel like we need to know EVERYTHING before we can make a decision.

Read more: How to unplug from technology and detox your digital life.

The Science Of Analysis Paralysis

What does information or options overload do to our decision making skills? Is too many choices always a good thing? Let’s take a look at some scientific studies.

No Decision At All.

Think about the classic jam study, performed by Stanford and Columbia researchers in 2000. Researchers set up two jam displays on different days in an upscale supermarket. One display allowed customers to sample 24 jams, while the other, just 6 jams.

In the end, shoppers were ten times more likely to make a purchase after sampling from the 6 jam display. 10X! Those who had to choose from 24 jams experienced decision fatigue and could not overcome analysis paralysis. Therefore, they opted to avoid a decision altogether.

By the way, next time you’re at a Trader Joe’s, notice that they use this same tactic throughout the store. Just the right amount of options equals more decisions.

Okay, okay, not all of us like jam, but here’s another, and more pertinent, study. The Harvard Business Review recently highlighted a study tracking graduates of the University of British Columbia.

However, their happiness and satisfaction levels were lower than the students who only applied to a few jobs, despite earning more money.

More options simply meant that they were always looking, comparing, and second-guessing if they had made the right decision in the first place.

As the Harvard Business Review puts it, “Choice is good for us, but its relationship to satisfaction appears to be more complicated than we had assumed.

There is diminishing marginal utility in having alternatives; each new option subtracts a little from the feeling of well-being, until the marginal benefits of added choice level off.”

How To Overcome Analysis Paralysis

1. Don’t try to predict the future.

As one of my best friends from college, Ankur, once told me, “All you can do is make a decision with the information that you have today.”

Ever the engineers, we like data. So, if you’re able to collect some numbers, try making a chart comparing your options (ie. cost of living in X vs. Y or estimating your future happiness level on a scale of 1-10).

3. Find a balance between your head but also your gut instincts.

Most decisions aren’t permanent, so go with what feels best. You can always move back home from across the country.

4. Choose the decision that will give you more options in the future.

And try not to drag it on for too long! You’ll often feel better once a decision is made, regardless of which option you chose. If it feels appropriate, set a future decision date on your calendar.

Our final tip? Sometimes, when we’re talking about a tough decision with no end in sight, Ryan pulls out the 1-2-3 rule. On the count of three, we both say, at the same time, our answer.

No thinking, just three seconds. Now, 1-2-3… what will you decide today? 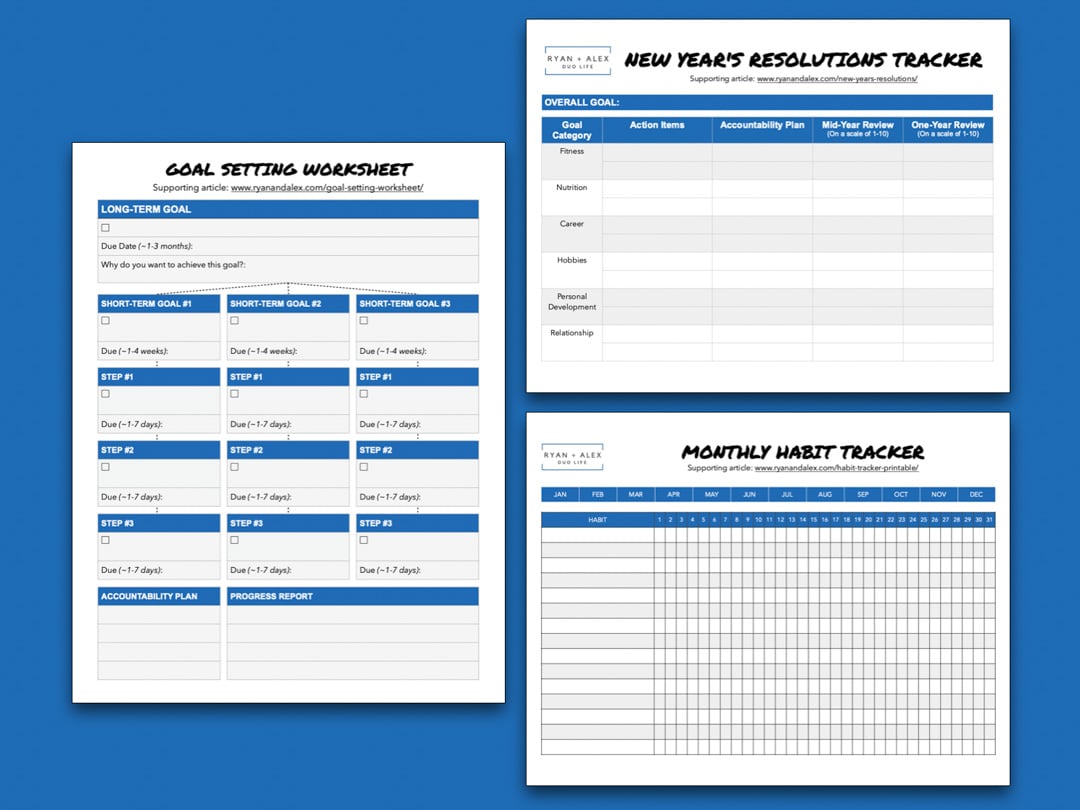